Victor Lusting, The ultimate conman ever, sold the Eiffel Tower in less than 2 days. 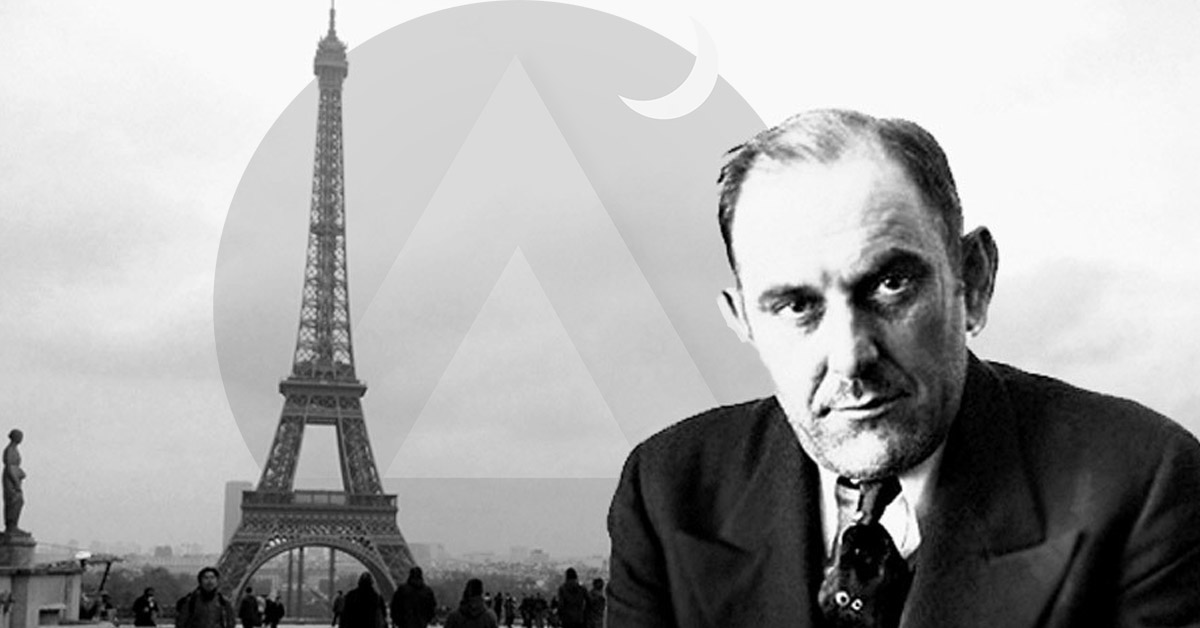 You might be thinking if it is possible in the first place, can someone sell the Eiffel Tower? Maybe Victor Lusting can do a lot more, here is the ultimate conman ever.

Who is Victor Lusting?

Victor Lusting was born in Austria-Hungary. He was told to be an exceptionally gifted student and was also known for his gambling habits when he was an adult. After he left his schooling, Victor Lusting was known to have involved in many scams and cons that helped him to secure money and property which eventually helped him to be the ultimate conman ever.

Can anyone else sell a monument? Perhaps yes Meet Natwarlal, a man who sold the Taj Mahal and a lot of things in India, the ultimate conman ever.

Sold the Eiffel Tower? How did he do that?

It was in 1925 that Victor Lusting returned to Paris. Here, France was recovering from the damages caused by World War I. While residing in the city, Lustig came across a newspaper article that stated the problems faced in the maintenance of the Eiffel Tower.

In the post World War period, the monument had begun to fall into hopelessness as the government was unable to bear the cost of maintenance. The article also referred that there would be a public poll taken for the demolition of the structure. The ultimate conman ever immediately saw a profitable prospect for a con.

He started researching what is needed to make his new scam a successful operation. He started forging necessary government documents and stationery for his activity.

After forging documents, Lustig invited a small group of scrap dealers to a confidential meeting at an expensive hotel and identified himself as Deputy General of the Ministère de Postes et Télégraphes. The ultimate conman ever was good at convincing people with his varied identity.

The man who sold the Eiffel Tower was an excellent communicator! He called all the invitees honest businessmen and asserted that the Government wanted to sell the parts of the Eiffel Tower for scrap since it was an extravagance considering the current circumstances in France. However, because such a deal would be controversial and likely spark public outcry, Lustig informed them that the matter had to be kept confidential until all the details were out. To bring a genuine insight, Ludwig announced that the Eiffel Tower didn’t fit with the city’s other great monuments like the Arc de Triomphe.

BTW, did you know that Your smartphone is more powerful than a spacecraft?

Among other dealers, was André Poisson. Lustig saw his prospective victim in Poisson since he was keenly interested in purchasing the monument. The ultimate conman ever made plans for his new ‘customer’. Lustig shifted his attention and focused more upon conning Poisson. While conversing with Poisson, Lustig gave him a hint that he was a corrupt officer. Considering that as an advantage, Poisson, who had thought that this deal would secure his position as one of the top businessmen in France, approached Lustig. Poisson agreed to pay a large bribe to secure ownership of the Eiffel Tower. However, once Lustig received this and the funds for the monument’s non-existent sale, he soon fled to Austria.

Perceiving that he was conned, Poisson was ashamed and embarrassed which prevented him from informing the police what he had done. Realising that no French newspaper has reported his crime, Lustig returned to Paris the same year to pull off the same scheme once again! The man who sold the Eiffel Tower was ready to make another transaction.

He brought the second group of dealers and successfully conned another person into buying the Eiffel Tower! However, the police were informed about the scam this time and Lustig was arrested. Since then he was popularly known as the man who sold the Eiffel Tower.

Was Victor Lusting the ultimate conman ever? This was the story of a man who even sold the Eiffel Tower.