Pan Am Flight 914: This fascinating plane took off and landed 37 years later 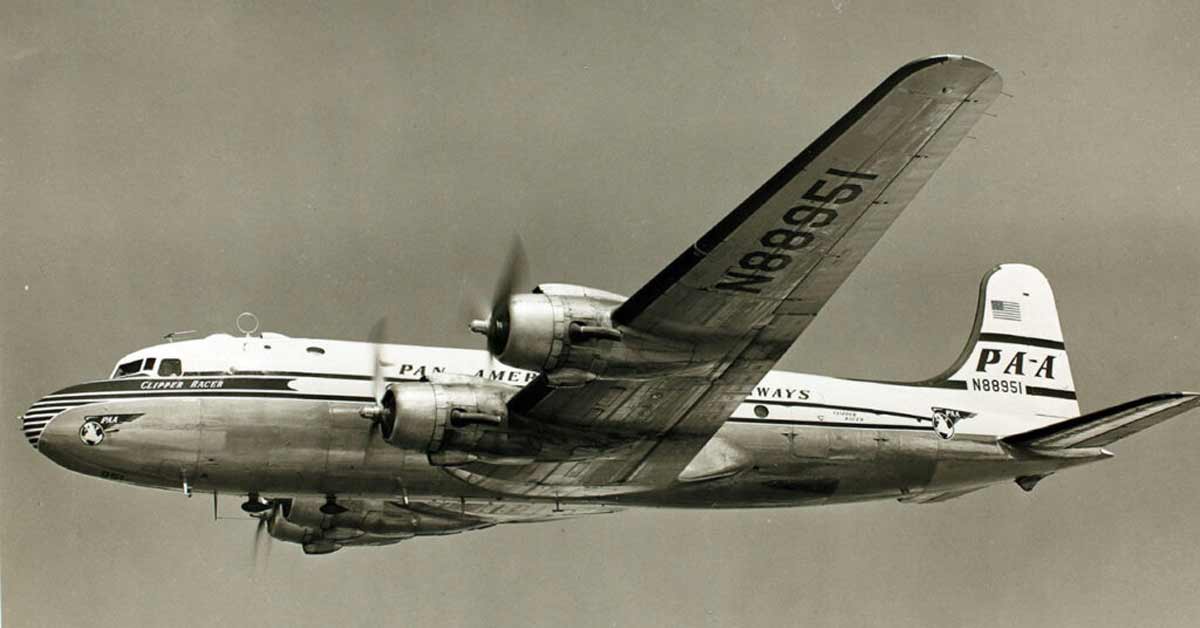 The curious case of Pan Am Flight 914, where the plane took off and landed 37 years later.

Pan Am Flight 914 was a Douglas DC-4 that took off from a New York City airport with 57 passengers and six crew members destined for Miami, Florida. The year was 1955, and the day was July 2. The flight was supposed to take a few hours, but it never made it to Miami. Instead, on March 9, 1985, it arrived unannounced and unnoticed by Caracas radar!

After expressing his worries to the tower, the pilot taxied and approached the gate, and ground handlers could see the screaming passengers’ faces pressed up against their windows, staring out into a magnificent new world. For his part, the pilot tossed a tiny calendar out the window before making a rapid return to the runway, where he lifted off and vanished as quickly as he had appeared. What about the calendar? Is it possible that he dropped it by accident? Or does it conceal the truth about what happened? What did it say exactly?

We may never find out. According to the claim, the calendar and the tower recordings were taken by the governments of Venezuela and the United States, who have declined to comment on the incident even once in the decades thereafter. What happened to Flight 914, exactly?

Btw, you would be amazed to know about the pig who faced trial in the 13th century

The tale has been circulating the internet for years and is a popular topic among UFO and time-travel enthusiasts.

The most popular hypothesis is that the plane travelled through a time warp or wormhole, and instead of landing in Miami in 1955, it showed up 30 years later in Venezuela. It’s possible it returned through the wormhole after leaving Caracas. It appears that the workings of wormholes or time portals are not well known.

The tale of Pan Am Flight 914 was a complete fabrication, as you may have already deduced. However, unlike many urban legends, the origins of that fiction is known in this case.

It all started with an article published in 1985 by the Weekly World News, a once-tabloid (now website) known for bizarre, made-up stories like this one. In the 1990s, the paper reprinted the tale twice more (with the plane’s landing date updated to 1992 in those later pieces).

When YouTube channel Bright Side posted a video about the disappearance, it gave the story a major boost. The video has received over 20 million views, but it doesn’t reveal that it was a phoney tabloid storey until around two-thirds of the way through. The plane was visible on radar, which was not mentioned in the first Weekly World News piece, according to Bright Side. In any case, it is only at the end of the film that the tale is shown to be a fraud.

Others are likely to have taken advantage of this real-life fake news to spread the tale without including that one crucial detail: how everyone knew the whole thing was a fancy invention all along. Even when the claim is manufactured to create a paranormal sensation, it all goes to illustrate how attracted people are by aeroplanes.