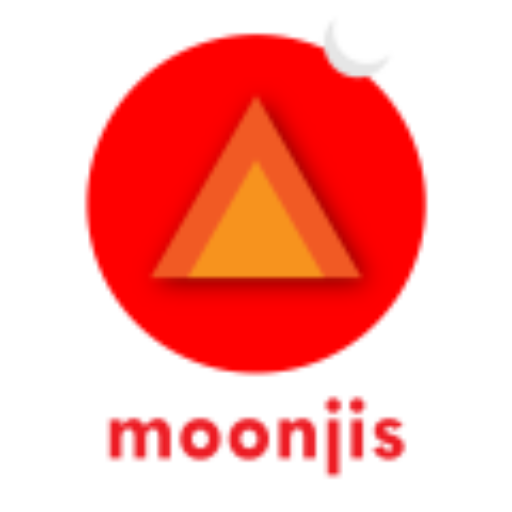 Have you ever heard about the Roman Charity? Where a daughter breastfeeds her father in this photo. The father is impatient to drink his daughter’s milk, while the young child is completely unaware of what is going on.

What are your thoughts on this?

The vast majority of readers would think the same.

Roman Charity is a story of a daughter (Pero) who secretly breastfeeds her father (Cimon) after he was imprisoned and sentenced to death by starvation by the government.

The story has a few different versions.

Allow me to tell you our side of the story.

Cimon (75) committed a heinous crime (I’ll leave that for you to imagine) for which he was condemned to imprisonment until the government determines the appropriate punishment. He received no mercy from the authorities. Instead, they chose to put him to death. Death by starvation.
Starvation?

Yes, he won’t get any food or drink, and he’ll be left to die inside the prison, so that he’ll realise and repent his mistake a million times before he dies.

His daughter, Pero, couldn’t take the thoughts of her father starving to death inside a confined space. She was desperate not to let her father starve to death.
She appealed with the authorities to allow her to see Cimon on a daily basis until he died.
She was allowed permission to see him every day till his death after several pleas.

Before entering the prison, she was rigorously inspected by prison officials to ensure that she did not bring any food for her father.

Cimon had been starving for a week and had become extremely frail, barely able to open his jaws. Pero couldn’t bear seeing her father in this state. She simply did not want her father to die in this manner. She began breastfeeding Cimon in order to keep him alive.

He, too, hadn’t swallowed anything in a week, so he aggressively sucked each and every section of her breast.

For a week, this went on.

Cimon should have died of hunger by now, according to government officials. However, because he was still alive, they assumed his daughter was feeding him something to keep him alive. As a result, they decided to spy on them when they were meeting.

For the crime she committed, she would have spent the rest of her life in prison. The prison warden, on the other hand, was moved by Pero’s pure and selfless charity. She viewed her father through the eyes of a mother and volunteered to help him.

This was set as an example, and came to be known as ‘The Roman Charity’

Take another look at this image. Do you still believe that the Roman Charity, where a daughter breastfeeds her father, is incest, a crime, or a taboo?

You’ve got anything else in mind, or you’d like to contribute something to this? Please let us know by leaving a comment.

Also, have you read about Li Ching Yuen, the Chinese herbalist who lived 256 Years and had 200 children?

Previous articleKazakh village – where a strange disease causes everyone to sleep
Next articleFlea Circus : The smallest and fascinating circus artists on Earth