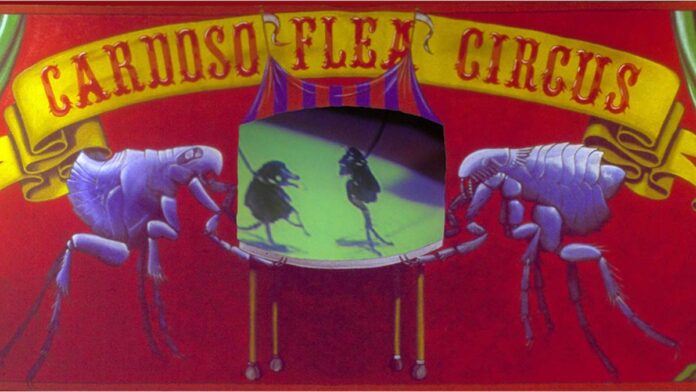 To explore the physical powers and limits of animals was the focus of Colombian artist Maria Fernanda Cardoso’s life and career. Even her flea circus initiative, The Cardoso Flea Circus Project, is no exception in this regard. To accommodate her flea performers, Cardosi set up three venues in 1996, including one large tent and two smaller ones.

Performs tricks to test the reactions of flies to heat, light, and carbon dioxide while dressed as a circus performer. Fleas are awarded with 30 minutes of her blood after they have performed.

When was the first flea circus organized ?

Fleas were initially utilised by jewellers when someone had the brilliant idea of tying fleas to a chain after building a tiny gold chain and seeing if it worked. As early as 1745, fleas were being utilised to pull miniature carts. Louis Bertolotto, who performed with his ‘Educated Fleas’ in London about 1830 before touring the world with the acts, is credited with popularising flea circus shows.

What is it about the fleas, that make them such performers?

Fleas are remarkably well-balanced for a creature of their size. They can be harnessed like an ox by wrapping a wire around their necks. Miniature football matches can also benefit from their powerful kicking legs. Aside from the fact that this does not harm the fleas in any way, the performers have to change the fleas frequently because their lifespan is so short

In 1990, with the help of his son Roy, William Heckler launched his flea circus in New York City. When the intake of flfleas were restricted during WWII, Roy began to breed his own. With the help of Roy’s own blood, the artists could help themselves to his “quality human blood” and perform at the highest level possible. Roy chose to breed females over males, as they were twice the size.

Btw, Did you know that Ants commit suicide?

When the Alberti Flea Circus initially opened in North Carolina in 1880 it was owned and operated by the same family for more than 130 years. Jim Alberti, the current owner, first learnt how to train the fleas at the age of 12 from his grandfather.

By putting their fleas in a shallow glass case with a cover, the professors claimed that their wild, untrained fleas could be disciplined. The fleas were apparently tame enough to be fastened to the circus props after a few days of hitting their heads.

Fleas do not have the ability to learn, however some fleas are better at jumping, pulling, or kicking than others.

Some fleas would have subordinates, and the professor would keep a backup set of fleas on standby in case the primary flea became unhealthy.

Flea jumps through hoop on demand, but Dr. Tim Cockerill refuses to reveal his secret!

How was it really done?

To misquote Mrs Beeton, “first catch your flea” is a good place to start. With a short search of your social network or your bed linen, you might rapidly construct an impressive troupe.

Making the flea circus equipment was the most challenging part. Watchmakers and jewellers who worked as lecturers had a deep understanding of complex technology.

A chariot-pulling flea was a common accomplishment for a flea. A half-centimeter-wide vehicle, often made of ivory, with wheels was created.

The flea’s neck was looped with a thin copper wire. There could be no room for error when it came to the size of the flea’s feeding tube.

The professor would then attach this harness to the chariot or other device he had designed.

With its ”massive” legs, the flea could easily pull the chariot across the ring.

The Fall of the Flea Circus

Animal rights activists were cited as a reason for the downfall of this sort of entertainment in the 1950s.

However, in the House of Commons, a proposed measure to protect animals from fleas was criticised for its absurdity, not because it was actually being discussed.

In reality, the performers were wiped away by cleanliness, vacuum cleaners, and warmer homes. A shortage of fleas was the only explanation.

Even though the benefits of a flea-free bed are unquestionable, we think that  it is a shame that we have not had the opportunity to view this magnificent art form. Even so, if you’re keen to see this bizarre show, you might be able to track one down in Germany. At the yearly Oktoberfest in Munich, the only authentic flea circus in the world performs.

Some Flea of cost Facts!!

Hope you liked the article and have learnt something new today. Well, our site has many such mind boggling articles which could blow your minds for sure. Do give it a look — Moonjis 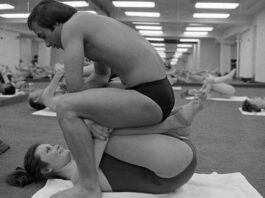 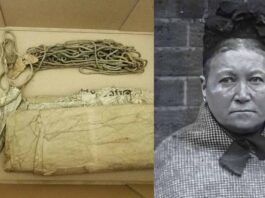 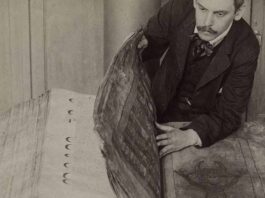 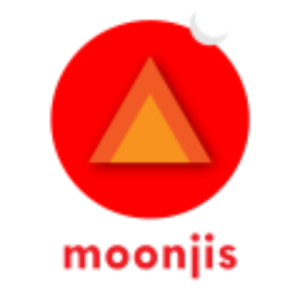