A massive Blue Whale can eat an impressive 500,000 calories in a single mouthful 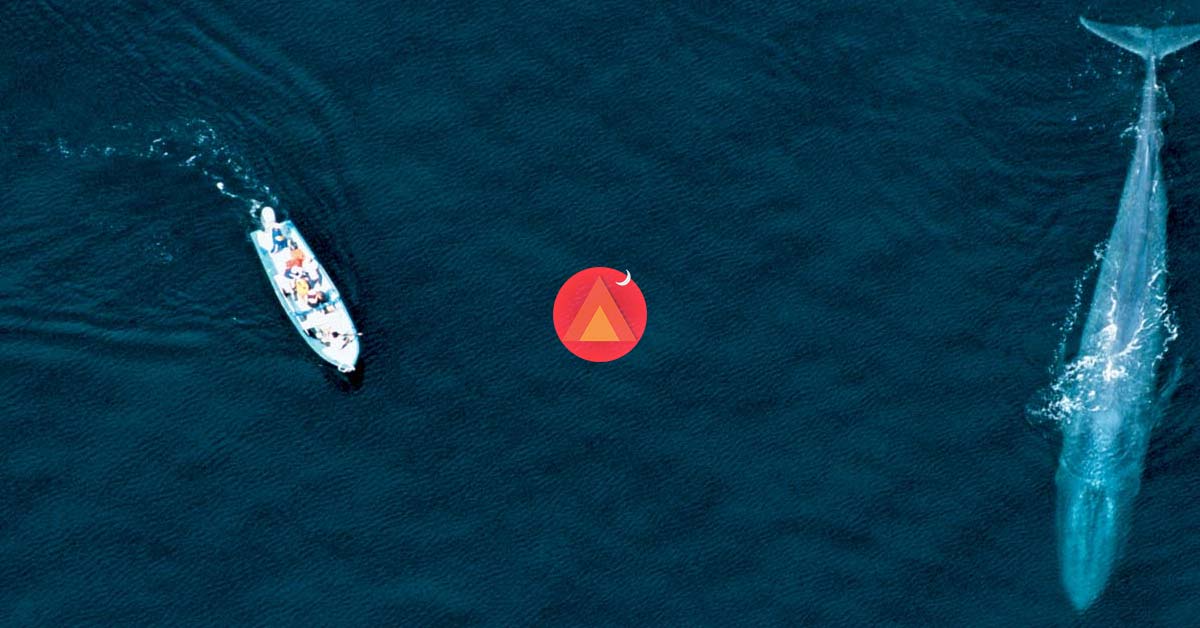 The blue whale is the world’s largest living creature. Ironically, it maintains its enormous size by swallowing krill, one of the tiniest animals on the planet. A hunting whale lunges into a crowd of these shrimp-like creatures, speeding up and opening its mouth at a right angle.

By the way, Did you know that The Great Wall Of China is made of Sticky Rice ?

Its mouth stretches and its tongue (which is equivalent to the size of an elephant) inverts to make more space as it is pushed back by the surge of water. Every krill in the water is filtered out and consumed by the blue whale, which can consume up to 110 tonnes of it.

How did you find it

There’s every reason to believe that filtering out small prey is a highly effective eating strategy. Filter-feeders are found in all of the world’s largest species, both living (whale sharks and basking sharks) and extinct (Leedsichthys). The blue and fin whales, the largest of the whales, have been using this method. However, no one has ever put the alleged efficiency of filter-feeding to the test by measuring how much energy a blue whale expends on its lunges and how much it receives in return. The first is Jeremy Goldbogen of the University of British Columbia.

Goldbogen fitted recording devices to the backs of 265 blue whales off the coasts of California and Mexico. The whales’ location, acceleration, and noise and pressure in the surrounding water were all captured by the data loggers. Goldbergen could calculate the animal’s speed by measuring the sound of water flowing past it.

He was able to log over 650 feeding lunges in total. In less than a minute, the whale accelerates to a maximum speed of 8 miles per hour on each one. If that seems poor, keep in mind that this is a 180-tonne animal; for instance, Michael Phelps swam the 100m butterfly in 4.4 seconds. Any attempt consumes a significant amount of energy, ranging between 770 and 1900 calories. Worse, the water rushing into the whale’s mouth creates so much drag that it comes to a complete stop. The whale must accelerate from a standstill to lunge again, which it can do three or four times during a ten-minute dive.

Additionally, Goldbogen discovered that the lunge is astonishingly effective when he plugged the data from his recording devices into a feeding whale simulation. Despite the huge energy expenditure, the whale quickly recoups anywhere from 6 to 240 times its initial investment, depending on its size and the density of its krill prey.

If a large blue whale attacks a very dense swarm, it can consume up to 500 kilograms of krill in a single monster mouthful, consuming 457,000 calories in a single mouthful and recovering almost 200 times the amount it burned in the attempt. A smaller whale lunging at a sparse krill population would only consume about 8,000 calories, but that’s still eight times more than it burned. And after Goldbogen penciled the energy expended diving for prey, the whales only recovered 3 to 90 times their energy expenditure.

Sea otters, on the other hand, get around 4 calories for every calorie they burn, while Weddell seals get about 10. Blue whales have ten times the feeding ability of any other marine mammal when they come across an especially dense glut of prey.

Since he was being fairly cautious with the krill in his simulations, all of these record-breaking figures are simply a pale shadow of the true productivity of a hunting whale. Krill photos show that these animals can congregate in swarms a hundred (or even a thousand) times larger than the ones used by Goldbogen. If a whale swam into one of these swarms with its mouth open, it could regain 1000 times the amount of energy it expended.

The blue whale benefits greatly from an efficient lifestyle. It migrates from rich feeding areas near the pole to comparatively poorer mating areas closer to the equator every year. If it is to survive, it must eat as efficiently as possible throughout the summer in order to build up a thick layer of blubbery reserves to sustain it through the harsh winter when food is scarce.