Top 10 Weird and Fascinating Facts about the Oscars! 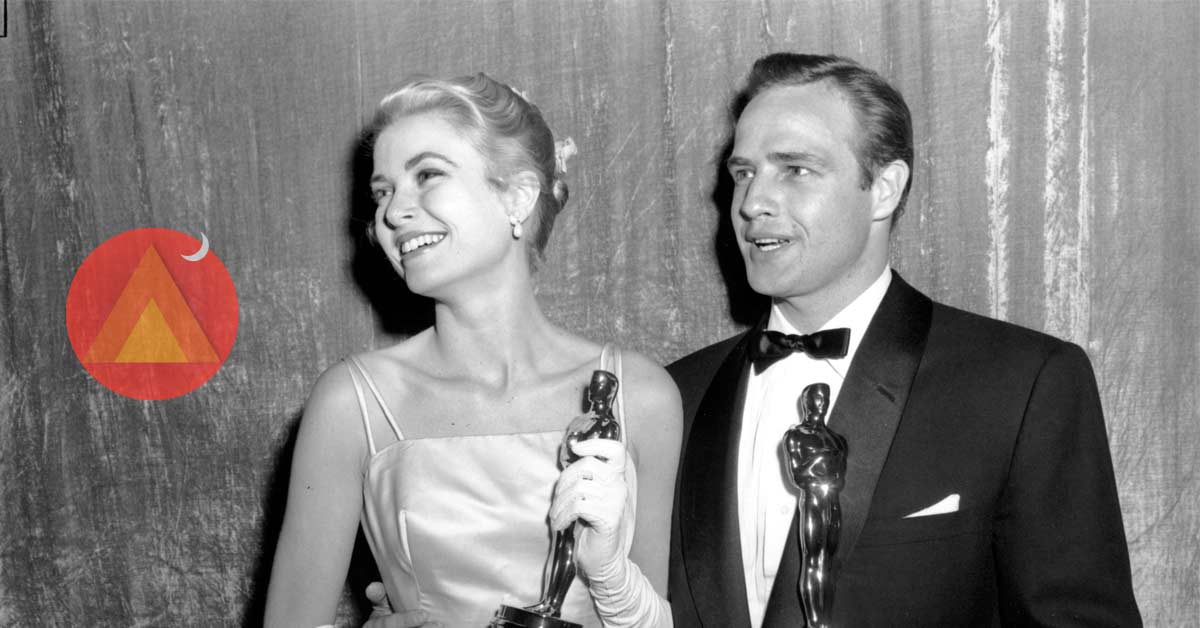 The Academy Awards are widely recognized as the industry’s most coveted and well-known honors. The first event was held in 1929, making it the oldest of the four annual entertainment awards in the United States. Let’s take a closer look at some weird and fascinating facts about the Oscars.

1 – Weird and Fascinating Facts about the Oscars

After receiving their trophy, Oscar winners must sign a contract specifying that if they want to sell their figurines, they must first give them to the Academy for $1. They would not be able to retain their trophy if they refuse. The law has been in place since 1950, so older statues still sometimes make an appearance on the open market. In 2001, Steven Spielberg paid $578,000 for Bette Davis’ Oscar and donated it to the Academy, while Michael Jackson paid over a million for David Selznick’s award in 1999. In 1996, Steven Spielberg paid $550,000 for Clark Gable’s Best Actor Oscar for ‘It Happened One Night’, which he won in 1934.

2- Weird and Fascinating Facts about the Oscars

A film must meet many requirements in order to be eligible for an Oscar nomination. It must be 40 minutes long, shot on 35mm or 70mm film or 24- or 48-frame progressive scan Digital Cinema format with a minimum resolution of 2048 X 1080 pixels, and screened for at least seven days in Los Angeles. This is why Charlie Chaplin’s film Limelight, which was released in 1952, only received an Oscar in 1972 after it was shown in Los Angeles.

3- Weird and Fascinating Facts about the Oscars

The Godfather II, released in 1974, was the first sequel to win an Academy Award for Best Picture. With The Two Towers, Peter Jackson’s impressive sequel to Lord Of The Rings, he may be about to follow suit. Also, Hal Mohr for Best Cinematography for A Midsummer Night’s Dream was the only Academy Award nominee who was never formally nominated (1935). Mohr was the first and only candidate to win a write-in vote.

BTW, did you know that Your smartphone is more powerful than a supercomputer ?

4- Weird and Fascinating Facts about the Oscars

The Oscar statuette is made of gold-plated metal and stands 13 1/2 inches tall and measures 8 1/2 pounds. Since 1929, the Oscar statue has become one of the most recognizable trophies in the world. The statuette is officially recognised as the Academy Award of Merit, although it is best known by its nickname, Oscar. Tin, copper, and antimony make up the statuette, which is covered in a dense layer of 24 carat gold. During World War II, however, instead of gold statues, Oscar winners were given plaster statues in public appreciation of the war effort.

5- Weird and Fascinating Facts about the Oscars

The Dolby Theatre was formerly known as the Kodak Theatre but has been renamed the Hollywood and Highland Center Theatre for the time being. The Oscars were recently held there, and it has a capacity of 3,332 people. However, a fascinating fact is that many Hollywood actors and celebrities do not attend the actual event. People are reportedly invited to fill the seats in exchange for $125 in order to fill the auditorium. The theatre has hosted the Academy Awards ceremonies for the past two years and is the first permanent location for these annual events.

6- Weird and Fascinating Facts about the Oscars

Kevin O’Connell, a sound re-recording engineer, is the unluckiest person in Oscar history. Since his work on 1983’s Terms of Endearment, O’Connell has earned 20 nominations but has yet to win a single award. The last time O’Connell was nominated for an Academy Award was in 2007 for his work on Transformers. The British Ministry of Information, for their 1941 docudrama Target for Tonight, was one of the more unusual Oscar winners. It’s not every day that a country’s wartime propaganda organ receives a prestigious prize!

7- Weird and Fascinating Facts about the Oscars

There are many movies with 12 Academy Award nominations, maybe the most nominated film of all time, with a total of 14 nominations. In 1950, the black-and-white film All About Eve was released. ‘Titanic,’ starring Kate Winslet and Leonardo DiCaprio, has sunk all rivalry 50 years later.

8- Weird and Fascinating Facts about the Oscars

Just three films have won all five Academy Awards for Best Film, Best Actor, Best Actress, Best Director, and Best Writing. ‘It Happened One Night’ (1935), ‘One Flew Over The Cuckoo’s Nest’ (1976), and ‘The Silence Of The Lambs’ (1992) are the three films.

9- Weird and Fascinating Facts about the Oscars

In 2010, Kathryn Bigelow made history by becoming the first woman to receive an Academy Award for Best Director for her Iraq war thriller “The Hurt Locker.” Kathryn was nominated for the same award as her ex-husband James Cameron, who was nominated for his 3D epic ‘Avatar.’ Sofia Coppola for ‘Lost In Translation’ (2004), Jane Campion for ‘The Piano’ (1994), and Lina Wertmüller for ‘Pasqualino Settebellezze’ (1977) are the only other women to have received a nomination.

10- Weird and Fascinating Facts about the Oscars!

‘The Hurt Locker’ set a new film industry record by winning six Oscars out of a total of nine nominations, including the prestigious Best Picture award, despite being the lowest-grossing film ever to win an Oscar. It is reported to have made $21 million at the box office, which is less than 2% of the amount made by its rival ‘Avatar’ in the same year.